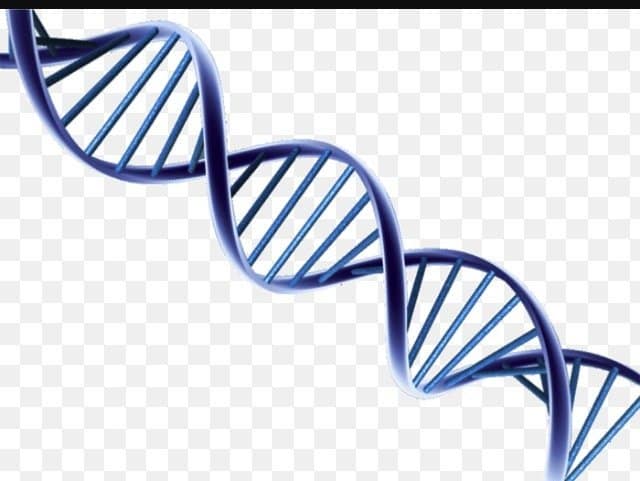 God is……? What? If I were to ask “What is God?” to 10 different people from 10 different backgrounds it is likely I would get 10 different answers. This is because it all very likely depends on what their parents taught them about God. We all have different perspectives, ideas &  concepts when it comes to understanding our existence. Some people never bother questioning their existence at all while others follow the doctrines of a Holy Book, while others stick to what Science says. Here is the thing about everyone’s concept of God. Everyone is right. When you have an understanding of metaphysics you can relate to God in any religion & in any concept because God Is all. All concepts of God are actually based on analogies within mythology which is based on astrology or the zodiac. So yea…. everyone is right….its just that they have not decoded the analogy. We can all say we believe in “science” because the etymology of science means to know or to gain knowledge by experience. We KNOW science because we ARE science. The Bible is the root of the 3 major religions in the world being Judaism, Christianity & Islam. And guess what?….There is plenty of references to mythology and astrology(zodiac) and even “science” within the Bible. For several references of astrology & mythology in the Bible see my video (and subscribe to my YouTube page if you like it).

With that being said, astrology or the zodiac has a lot to do with what God is. Believe it or not, astrology is a Science. As I said earlier, the word Science means to know & to gain knowledge by experience. Lets look closer at the word “science”. Phonetically, science sounds like signs. These are astrological signs which is the zodiac. Also, if we break up the word science we see sci & ence. That is Sky & Ink. The ink is the darkness of the sky. The darkness is representing the subconscious. The darkness is the backdrop for the stars & planets. The word ink is also an anagram of the word kin which means kind, race, nature & is relative to the word gene. Therefore, I interpret the hidden & esoteric meaning of science as being  based on the sky & its stars which is really genetics. Yes genetics is in the sky!  The different signs represent different kinds of energies & thought patterns.  The sky is the heavens. In the bible, the word sky is interchangeable with heaven. The etymology of heaven is  “Old English heofon “home of God,” earlier “the visible sky, firmament,”.

I bet you are reading this saying WTF! This does not make any sense! I know, because I said the same thing. But there was a scripture that helped me understand. Luke 17:21 Neither shall they say, Lo here! or, lo there! for, behold, the kingdom of God is within you. That is very similar to the old Egyptian proverb “The kingdom of heaven is within you; and whosoever shall know himself shall find it.” So lets do some quick math. If heaven means the home of God & the Kingdom of God is within you, then that means heaven is within you. If the celestial bodies in the sky is heaven and heaven is within, then the celestial bodies are within. That means that all astronomy is within. Many people like to separate astronomy from astrology but etymology says they were once one in the same. Astrology , “late 14c., from Latin astrologia “astronomy, the science of the heavenly bodies”.  Since mythology is tied to astrology then that means mythology is within. And since mythology is tied to stories of creation then that means that creation takes place within as well. And THAT is why I interpret the sky as being genetics.  Creation is all about genetics. The first book of the bible is names GENESIS. The word Gene is the prefix in that. That is Genes of ISIS. To understand ISIS is to understand what God Is. (It may be helpful to also read my blog ISIS & Our DNA). Isis is the 2 serpents on a pole which is what the Caduceus is.

Now, since I mentioned genetics, let us talk about what genetics really are. Genes really are physics, energy & nature. When I am saying nature I do not mean as in a tree or water or grass. I mean the nature of something, as in how it behaves. The etymology of nature says “From late 14c. as “creation, the universe;” also “heredity, birth, hereditary circumstance; essential qualities, innate disposition”. The word nature in Greek is genesis and it also is physis which is physics. Therefore, the first book of the bible could have also been called Nature. Imagine that! Nature 1:1 In the beginning….. blah, blah blah. Or it could have been called Physics. That means the first book would have literally said “The Book of Physics”. So what is physics? The etymology says ” 1300, fysike, “art of healing, medical science,” also “natural science”. Ahhhhh physics have to do with healing. That’s why we go to a physician when we are sick. Let us recall that the Caduceus, which is also a symbol for ISIS is the symbol for healing. You see it in every physicians office. It is the DNA that needs to be healed. What that really means is that it is our genetic memory that needs to be healed to make us whole & healthy. We forgot our true self. We totally forgot that we are what God is, and that we are having a human experience.

So what do we know? We know that the Kingdom of Heaven is within. We know that the zodiac is within our DNA.  If you are still struggling with this concept consider that the word tsedeq means righteousness, just & justice in Hebrew. Tsedeq is phonetically Zedeq which is phonetically Zodiac. Therefore, the zodiac represents the justice system. The true justice system is within our genes & we are judged & given our sentence in the womb. “Only God can judge me” is what we constantly say. Yes, God is the laws of energy within our genes.  In the hieroglyphics the word God is translated from NTR and Goddess is NTRT. Take notice that the hieroglyphic for Goddess is including a serpent. When I look at letters, I see hieroglyphics and the closest letter to a snake is what? “S”. A serpent also makes the SSSSSSS….. sound. I’m sold! The letter S is for serpent. Which this leads me to IsIs. In ISIS I see 2 serpents. Yes! because that is the 2 serpents on the pole which representing healing the DNA. Goddess or God Is NTRT which is Nature. The Nature or character of something IS what it IS.  It just IS what it IS.  It “JustIce”. The justice is the zodiac which is really genes which is physics which is energy.  I promise you all religions are truly about jeans. “Jeans” is not a typo. ALL RELIGIONS ARE TRULY ABOUT GENES. This truth is right in front of us, we are just too blind to see. We think that “True Religion” jeans is only a brand. Nah? Everything is a metaphor and an analogy and nothing is coincidence.

Soooooo…… if God means Nature and Nature means genesis and genesis is Genes of ISIS, then God Is a healing energy within our genes aka IsIs. God is within our cells. If this is right, then we are what GodIs. What is God? You are!