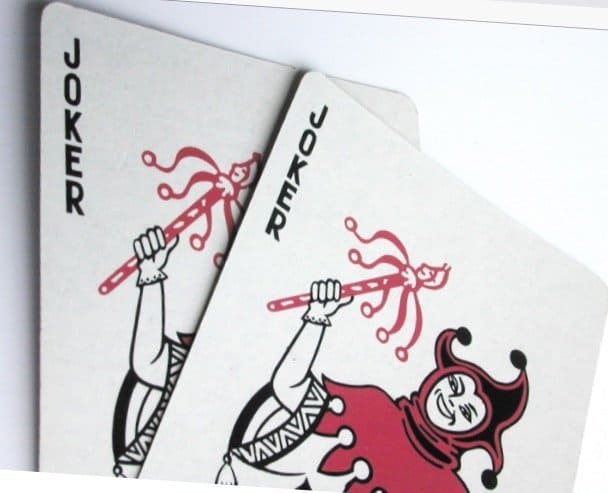 These “mother f*****ers” our sons, who do I speak of? I speak of the gender on the planet we also call male. You know, the ones with that extra piece of meat hanging between their legs? They are our sons and I”m going to tell you how this is a universal truth. He is a duplicate of his mother. A man is very much similar to a woman, except he has no breast, as it appears……..or does he? Actually, he does have breast! They just don’t operate exactly like his mothers. O! you don’t believe that he has breast? Let us look at the etymology of breast.

Some might say he has a “pectoral”. What does pectoral say?  1570s, “pertaining to the breast,” from Latin pectoralis “of the breast,” from pectus (genitive pectoris) “breast, chest,” from PIE root *peg- “breast.” Get over it! He has breast. Do you know why he has breast? Because everything he has on his body, he got it from his mamma. He is her reflection. The etymology of the word Mammo is a word-forming element meaning “breast,” from Latin mamma “breast”. Even the penis is a duplication of the clitoris. Many like to argue & debate about this. That is not what this blog is going to be about though. So we can skip all the debating about the penis being an oversized clitoris. Let us talk about the mother son structure and principles of the universe, which I call the Yoniverse.

I call it the Yoniverse because I realize that we exist through this thing we call a Matrix. Matrix means womb and/or mother. That means we exist through a vagina, a black hole. Another word which solidifies this concept is the word Catholic. The etymology of the word Catholic is “universal”. This is because hidden in the word Catholic is Holy Cat. And what is a Cat? A cat is a p****y. Therefore, the word Catholic is really telling us that the universe is a p****y and a holy one at that. The word Holy means sacred, or I call it a secret. I would love to get into how the vagina really represents the ALL, and how the word vegena means “great force”, and how the word “posse” (p****y) means power…..but I just don’t have time. However…..I am working on a book about this so make sure you stay close. I don’t want you to miss the book release.

Men are f*****g the mothers of earth & women are f*****g their sons. That is why I call men “mother f*****s”. Every woman that a man sticks his penis in is likened to his mother. This is how the universe is set up. It is operating on the primary principle of the mother & her son. The mother and her son is a metaphor for darkness and light. Before there was light, there was darkness, therefore darkness births light. The bible testifies to this truth. “God said Let there be light” is telling us that the universe was in darkness before there was any light. Your brain is actually operating the same way. The light in your brain is coming from the neurons that shoot off as your brain is transmitting & computing information. If all of that transmitting stops, the lights go off, no body is home and we are back in darkness aka EVE, the Mother of all living. When we are thinking, we are producing light. That is why we call it brainstorming.

Look up in the sky, to the heavens and you will see the same concept. It is the stars up against the back drop of complete darkness.  We always marvel at the stars but not at the darkness that provide the background. Thats ok, the mother is always playing the quiet background and the unseen. She represents what is hidden and not easily found yet very obvious. That is why she is called HOLY, because her hole is sacred or secret. She represents the mysterious veil. In my opinion, that is why it is traditional for the woman to wear a veil at her wedding. It is because she is hidden and once you REveil or reveal her, you will know many secrets about the divine laws of the Yoniverse. To know a woman is to know the Yoniverse.

Our sons want to stick their penis in us, and that is quite alright! This is natural and divine law & order. This is what mother nature designed us to do. We were designed to create. So, the issue is not that they want us sexually, because if women were honest they would admit that they desire to be desired. The issue is that many of us feel we are not valued. We are not valued, because we do not realize WITHIN OUR SELF that we are an asset. And we do not realize that we are AUSET. We undervalue our own power & wisdom. Auset is the Egyptian goddess who put Asar back together. If she put him back together, then she helped mend him. She helped heal him. She put his members back together. That is to say she Re Membered him. For her to re member him, she must first remember herself by looking for herself. That means she must heal herself first because healing is remembering. THEN she will remember her own strength, power and authority. Knowing this will assist her in remembering the Asar that exist within herself. That is her own masculine energy within her own being. That is her own neurons and brainstorms stimulating and remembering her sacred self. She will start remembering that all law is based on the principles of her. I call these Yoniversal Laws or ALLAW. Allaw is based on the relationship of mother and her son. The Ma & her Son is the mother, being darkness and her Sun being light. In this, we get the term Mason. A Mason is a builder. In the esoteric sense it is a builder of genes.

As was stated already, we exist via a Matrix, a womb. Her son is known as Electrix. They are both playing Tricks and giving riddles, hence I call them the jokers! Both of them are working together to give us this illusion that we call reality.  However, it is the source that keeps the electric on & is always behind the walls working the unseen.  I could go on and on giving you more examples of the mother son relationship that exist in the Yoniverse, but hopefully you grasp it at this point. Men are mother f******s and now you know why!

When women reach the understanding that men really are “mother f*****s” and that they are f*****g their sons, they will gain more clarification on the principles of dark and light which leads to understanding manifestation.  They will understand why Isis aka Auset was adored & honored so much as her sun sat on her lap. She catered to both Heru(her son) and Asar (her consort) but in different ways in different mythologies. The man will always come back to the woman to be made whole and for nourishment because she is the source of all. Even when he grows from being her son and becomes her consort he will always resort to going back to her to be made whole. Because she is the whole/hole. It is the woman that does not know herself and lacks wisdom & knowledge about herself therefore whatever she births will continue to lack knowledge. She does not know what to do with her creative energy, what it is , how to capitalize on it and how to not allow immature men from taking advantage of it. She being the source IS her power, but it will become her weakness if she is unaware of herself. The biblical definition of source means mother. It is the womb.

For more on understanding the mystery of darkness, being the mother, see my YouTube trilogy on “What is Black?” Here is part 2.