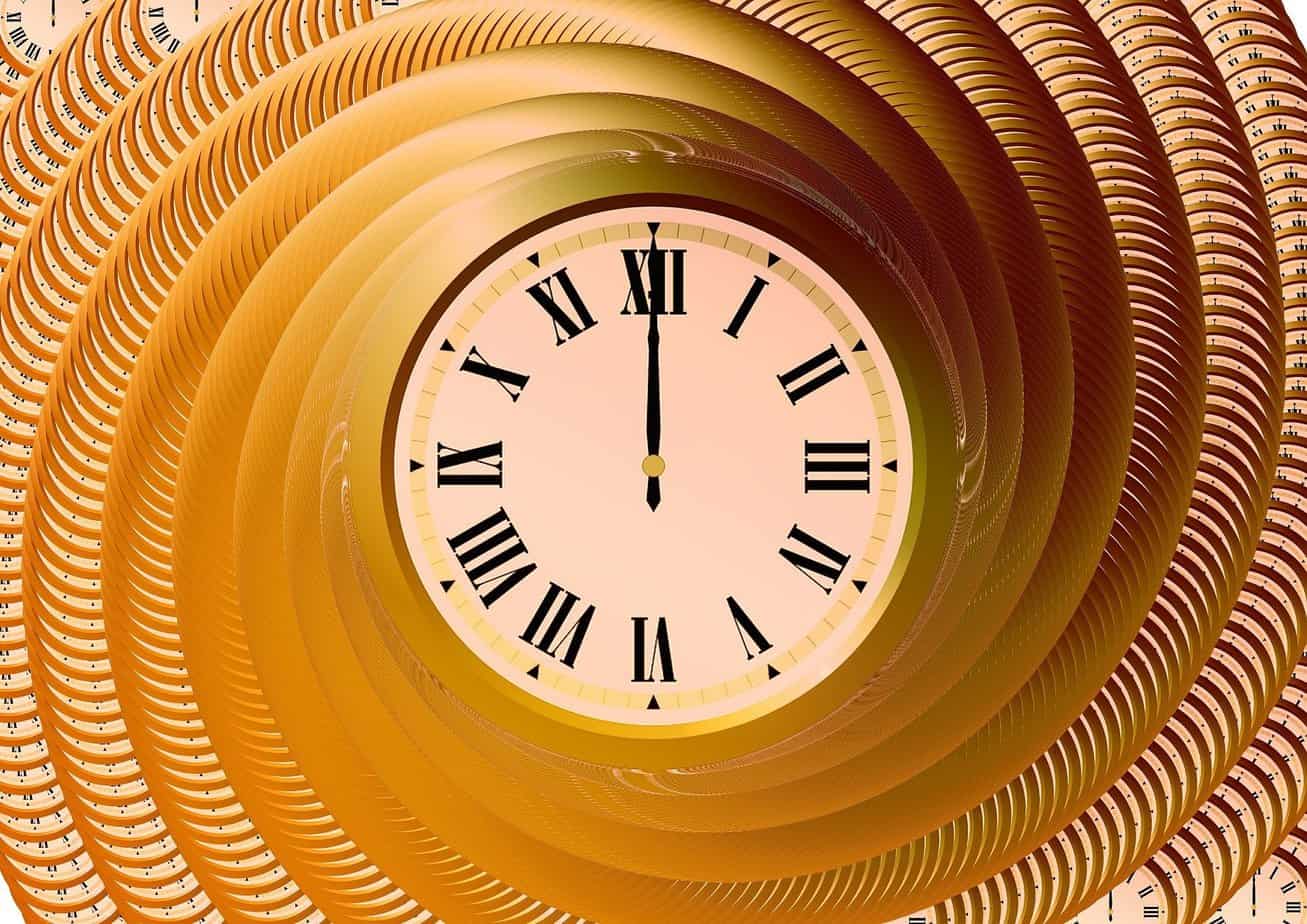 Time is a contract. The word tie in time is the first indication that it is a contract. The word time is secretly showing us the phrase “tie me”. When two things are tied together that is a contractual relationship. We are time AND we are in a contract with time. So the next question is how? Well…… all contracts start and end in the same place, the womb. The cycle of the womb consist of the relationship between the sun and the moon which these two celestial bodies represent semen and menses. The first clue to this is hidden in the word moon. The word oon in moon means egg in Greek. Also, the moon is on a 28 day cycle just like a menstrual egg. The word menstrual comes from the word month. There is no doubt within me. The moon is an egg. Therefore if the sun “fills it up” with light right before our eyes what are we actually seeing? We are seeing a transfer of energy just like when a man ejaculates. The motions of the celestial bodies give us this thing we call time. Time is not found on a phone , a computer, a wrist watch,or hanging on a wall. Time is found in the rhythm of the sun penetrating the moon and its shadow effect on the earth. Time is a marriage. If the sun and moon represent semen and menses then something has to be created out of this marriage. So what is being created? We are. Are we not made out of semen and menses? Are we not made out of the same material as the sun and moon (and everything else in the cosmos.) I feel so strongly about this because the word time in Hebrew is “zeman”. Zeman is ridiculously phonetically close to semen for me not to consider it is the same word. When semen and menses merge together they create time. We would have to really understand and accept that everything is sex and everything is always having sex 247, even the sun and moon.

The word time backwards is to emit. Emit means to “send out”. Question? What fluid gets sent out of the body? Zeman (time)! Or shall I say semen? When semen gets ejaculated out of the body something like a race occurs between the semen. As the story goes, the first one that makes it to the egg is usually the winner.  The etymology of time also means ““to measure or record the time of” (a race, event, etc.) is first attested 1660s.”  Well…. I don’t know about you but after I have seen about 3 so called coincidences I am sold on an idea. I think it is safe to conclude that when we are talking about time we are talking about semen. But how could there be time without the mother aspect? There couldn’t. Another word for time is Kali. This is the Godis Kali Ma aka “the black one” and “dark mother”. Some refer to her as Mother Nature. Indeed, she is the unseen aspect of what time is. She is the vessel for all things in motion. Therefore if you are looking at a clock on the wall then she is the power that is making the hands move. She is the unseen force of the cosmos and the motivation of semen who are her sons. She sends them out of her darkness and she calls them back to her dark egg, menses, the dark moon. She is the master seductress. She demands your attention and she is irresistible. Time is a sexy motha f*qa and glistens in the beauty of triple black nothingness.

Time is really a matter of degrees of the sun in its 360 degree cycle. Isn’t it interesting how we use that same word to measure our level of education? We are all in school while we are serving this time within the cells of our bodies. Therefore time is also school. Is not time made up of the universe or vice versa? Therefore we are in a university called TIME. We signed a contract to have this very experience with the proof being the marriage between menses and semen. You wanted to be here and you wanted this class. We have a tendency to forget that we agreed to all of this. Nothing happens without agreement and contract. That is universal law and it is a beautiful law once you understand the power of it.

What else is time? Time is money. We say it all the time but if you need something to support that idea let us look at another Hebrew word. The word “times” in Hebrew is translated from the word “moneh”. Not only does this word sound like money but the word money sounds like moon. The moon influences the tides of the ocean which is the currency. So when we say time is money, this statement is evident in the moon. Time is spent in units of attention. This is the same as sun energy. I interpret the word attention as “a tense sun”. Whatever you give your “ a tense sun” or focus is where you spend your true money. Remember that the earth has a front and center view of the sun giving the moon its attention by filling it up every month with light. That is attention. We are watching money being transferred. Mother Nature is all around showing you aspects of yourself. You just have to pay attention to her. If you give her enough attention she’ll begin to show you all her secrets, especially with money. She is rich, therefore you are rich and the possibilities of your life is immeasurable. Most of us don’t pay enough attention to what matters most. Ourselves. But those of us who do, every time we pass a test we will be rewarded. In my opinion, the big reward does not come until we pass the ultimate test giver whose name also means time. That is Saturn. Another name for Saturn is Cronus. This word is phonetically the same as chronos which means time in Greek. This suggest that if Saturn means time then it also means money.

What is the conclusion here? What is time? Time is everything and time is nothing. Because you are time and you are everything and nothing simultaneously. Does time exist? Do you exist? Is time real? Are you real? Anything you ask yourself about time ask the question about you because you are time. You are all of the cosmos and the movements of the cosmos which illustrates and gives us the experience of what we call time.