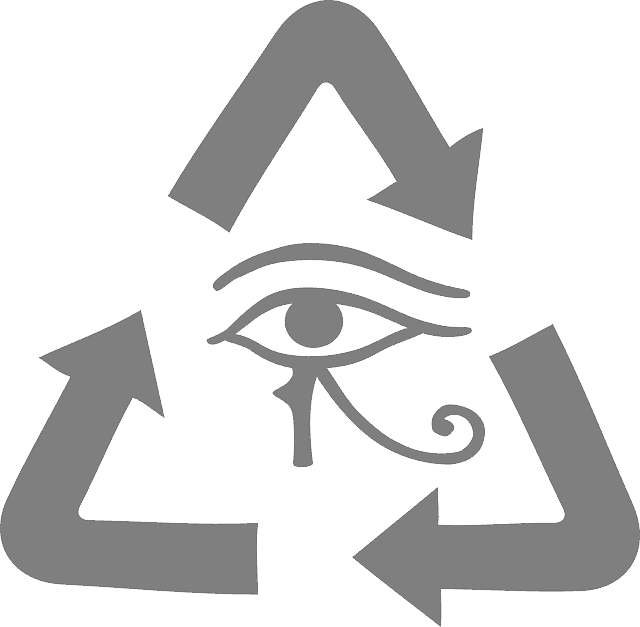 Check out the YouTube video if you prefer to listen.

Is reincarnation real? I have been challenged on the concept of reincarnation when I was a devout and zealous Christian. I found myself in my best friends kitchen having a conversation about Jesus. As I stood there at her dining room table trying to tell her about my love for Jesus, she could not help but ask me if she would go to hell for being a nonbeliever. I said “Yes, you will certainly be going to hell if you do not recognize that Jesus is your only Lord and Savior from hell”. Then she proceeded to plant a tiny seed in the soil of my mind which I never forgot.

She looked at me and asked me, in a very nonjudgmental way, “You only get one chance to choose the right God or you’re going to burn in hell for eternity?” How could I respond except to say “Well yea!” Then she began to rip “God” apart and talked about how cruel and unjust that is and asked why would a person even want a God like that. She said that my God was unmerciful. I was hurt. Don”t worry. We are still great friends. I remember just sitting there feeling confused because honestly, I knew in my heart that I agreed with her.

Reincarnation is real. However, our memory is washed away at death, therefore, it is highly likely we will not remember our past lives. Even if we do remember a small piece of it, it will usually only be revealed before the age of 7 because the pineal gland is still very active in this stage of life. Because children are not too far removed from the creation process (the womb) they will remember more than adults.

Most people want proof of reincarnation and life after death for them to believe in it. The only reason that we think life after death cannot be proven is because we have a huge misunderstanding of death. Most of us think that death only occurs in the human body but actually, we die in many different forms and at many different times.

The word die is also phonetically the word dye. Dye means to baptize therefore death also occurs at ejaculation. When we go into the womb we are also entering the tomb. When sperm becomes one with the womb, the sea, a baptism occurs. This is another form of death. The womb (tomb) is where all the mysteries of the universe is hidden. One reason I say this is because of the word nation in reincarnation. The word nation in Hebrew is ummah. Ummah also means mother in Arabic. Long story short, the word nation itself is secretly pointing us toward the mother principle of God, the womb. Let us break it apart and get a better look. Re Ink Car Nation. That may be interpreted as “rewrite the heart in the mother’s womb” (kar means heart in Greek).

Reincarnation Is Rebuilding The Soul

Reincarnation is to rebuild or renovate the soul. Another word for this is metempsychosis which means to change the soul into a new body. When we are talking about the soul we are also talking about the mind as these words are interchangeable. This is how we can know that reincarnation is happening with conception or via thoughts. Another way we can know that it is happening at conception is because hidden in the word renOVAtion is the word ova which means eggs. The word renovation is phonetically “renovate sun.” That is to renovate or rebuild the soul which is also the mind.

With that said, reincarnation is an opportunity to receive divine revelation and knowledge of God. However, this can very likely only occur at death. What makes me say that? First, the Hebrew word for knowledge is da’ath. This word looks very similar to the word death. Second, the word knowledge has the word edge in it. This lets me know that knowledge is given at the end or edge of something. I have no doubt that universal knowledge is revealed at ejaculation or “le petit mort” when a new life is created. As we grow old we forget about our connection to the source. We forget what we already know. Once we lose our child like mentality of playing make-believe we start to forget that this is all a play.

The etymology of the word incarnation points us back to Christ. It says “embodiment of God in the person of Christ, act of being made flesh”. To really gain an understanding of what this is saying, one would have to know what a person is. Not only is the word person phonetically telling you that it is talking about the sun (per & sun), which is the soul, but the etymology tells you that the word person comes from the word persona which means a false face or a mask. Even in law, a person is a corporation. There is nothing real about a person because it is a fictitious character. I won’t have time to get into what Christ is but if you want to look deeper into this I suggest you read my other blogs Isis And Your DNA or Jesus Christ: Super Creditor.

When we go back into the womb/tomb, we go into a state of transformation. It is through this transformation that we receive our memory of the laws of the universe.  It is also here where we are given our new mask, a new false image of self and our name. See Your Name Matters. Let the masquerade begin. The universe wears a mask in the form of a body. This is also shown to us in the word cosmetic. The body of the cosmos is likened to “make up” or cosmetics on a beautiful woman.

The womb is a school of knowledge of self, spiritual enlightenment and the power of I Am. We go there to learn to wear the mask without allowing the mask to wear us. Mastering reincarnation requires an in-depth understanding of death but how many of us take the time to understand death outside of religious dogma?

Reincarnation In The Bible

The Bible tells us multiple times that God or the Lord is Merciful. If this is true, then why would God only give us one chance to repent, return to “him”?  As I got deeper down the rabbit hole within knowledge of self, I learned that we create each life with a thought or an idea. This is why the term we use to describe pregnancy is called conception.

The Bible continuously mentions the mysteries of God, however, the word mystery has the same phonetic of the phrase “my story”. The mystery is that the story of God is “my story” and I am making it all up. All of the mysteries of the Bible are about man which is the psychology of the mind. A story is made up of words and life is the word that became flesh. Thus, reincarnation is actually the passing down of a story through genetics.

The Bible gives us a prime example of an act of reincarnation through the story of Jesus which is a story of life after death. The Bible also tells us that we are immortal. It says that we are damned to either eternal life in heaven or hell. This suggests that there is some form of life after death. It may be a life of bliss or of misery but indeed, there is life. Is it possible that hell is living the same life over and over again until you decide to make a different decision? Perhaps, but our ideas about life and death are heavily flawed because they were ideas passed down by our ancestors who have forgotten knowledge of self and the laws of the universe.

Why Do We Keep Coming Back?

If we are participating in a masquerade then that means our existence is fictional. Some people are offended when they hear this. But if we were not attracted to the fiction we would not exist. We like coming back to the land of make-believe because we like magic, make-believe, and the imagination. The benefit of the masquerade is that you get to BE whatever you want to BE. You have no boundaries or limits except for the ones that you create for yourself. The proof that we enjoy it is in our existence. We exist because we enjoy ecstasy. The Latin word for ecstasy is extasis. That word looks mighty close to the word“exist”. That is because we love “coming” here or else we would not keep “coming” back. The cycle of reincarnation is occurring during sex. This is why an ejaculation is called “CUM”.

We also come back because we are trying to fix something that we seem to think is broken. We are striving to be perfect but perfect does not simply mean without flaw. It means to be whole. Perfect is the realization that you are already whole perfect and complete. This is something that I teach in my Self Realization Course. Each new reincarnation is an opportunity to have the realization that you are already perfect even in your imperfections because your imperfections are fictional and are apart of the masquerade. In this sense, your imperfections are necessary for the maturity of the soul as well as others.